Earlier I posted an article from Start and Style about Yash Chopra being a plagiarist. Of course, in such cases truth is hard to determine. However.

A very reliable dear friend, who wishes to remain anonymous, tells me the following.

From an interview with Hari Prasad Chaurasiya, he learnt that Rajesh Roshan was not too useful during the music direction of Kala Patthar and Yash Chopra wanted to replace him. So the possibility exists that Rajesh took the said song from the NONFILM Suhaag LP and presented it to Yash who may not have known about its origin. However, Yash remains guilty of doing nothing after he was approached by Ishtiyaq Khan. Equally guilty is Philips for not acting on behalf of their client. 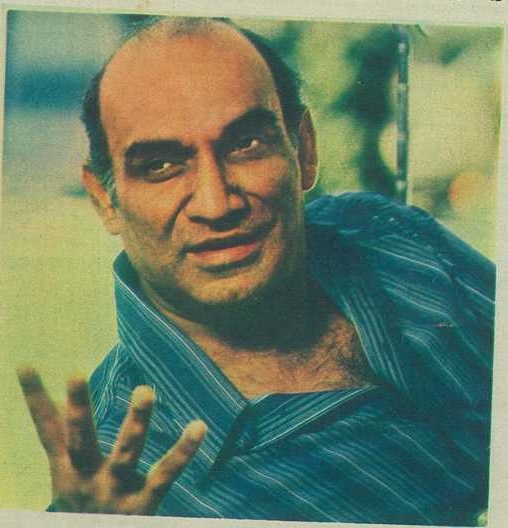