I found out about Vish in an interesting way. About four years ago (February 2005) I read an RMIM post in which he announced that he is going to India and would like to know where to buy Dara Singh movies. As usual, helpful people like the late Satish Kalra offered helpful advice. Vish went to India and brought all the Dara Singh movies he could find! I know another Vish, and, assuming that he was the same, was mildly surprised. The mystery was solved by late Satish Kalra who remembered him from the old days. I finally met Vish at Abhay's home for the East Coast RMIM meet last year (2008).

Here are two photos of him from that meet: 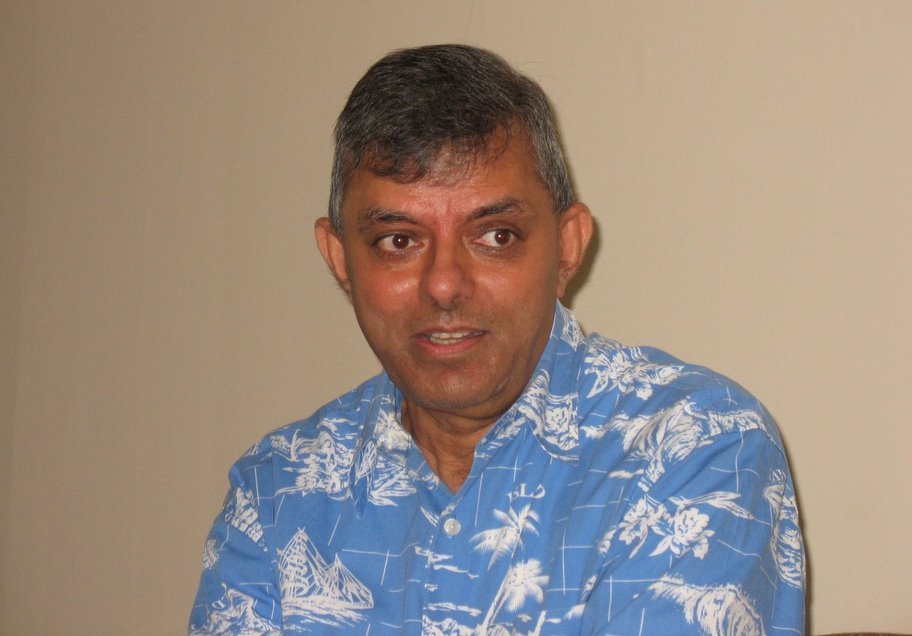 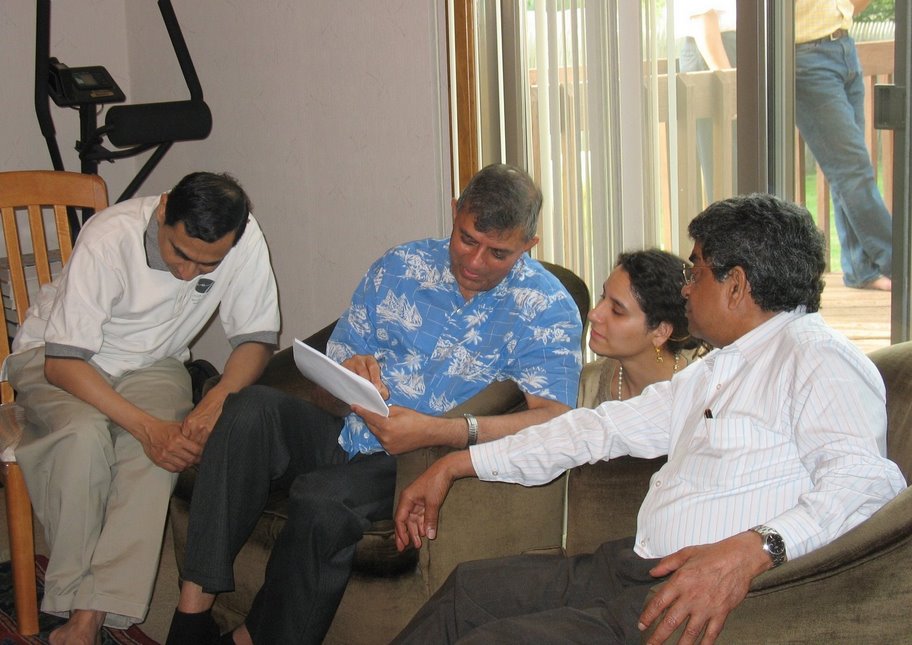 He has been somewhat active on RMIM for a long time. He is originally from Karnataka and grew up in Calcutta - a city that has produced so many geniuses that have shaped movies and music. His wife's name is Asha and they  now live in Jersey City in the US. Between Calcutta and Jersey City came Engineering College at BIT, a doctorate at the University of Pennsylvania, a career at Bell Laboratories and a consulting practice in Business Analytics. He considers these to be usually as huge distractions! But music and movies is what he really likes to be around. And he has had music and movies around him his whole life. He declares himself to be first and foremost a Rafi(an) and he has confessed to also being a kloset _KK_Klanner (Kishor Kumar fan). In 1977, he had the good fortune of meeting his idol, Rafi_saab, when the latter came to Philadelphia.

As a collector, he has a ‘nostalgia box’ into which he stuffs all kinds of interesting things. Sometime in 1970 when he was walking around Lake Market in Calcutta, he saw a stack of old film magazines at a newspaper recycling store. The magazines had obscure names (like ’Sound’ and ‘Motion Picture Magazine’ – which don’t show up on Google even now). He bought the stack for 2 Rupees (around 4 cents today). Since then his journeys have taken him all around the world and his nostalgia box travels with him and gets bigger and bigger. Now that he has turned 60, the contents of this box get progressively more interesting. Vish was kind enough to share the magazines mentioned above with the meet attendees at the East Coast RMIM meet in 2008. I offered to scan and put these up on my website. Now these magazines will live on for many more years. 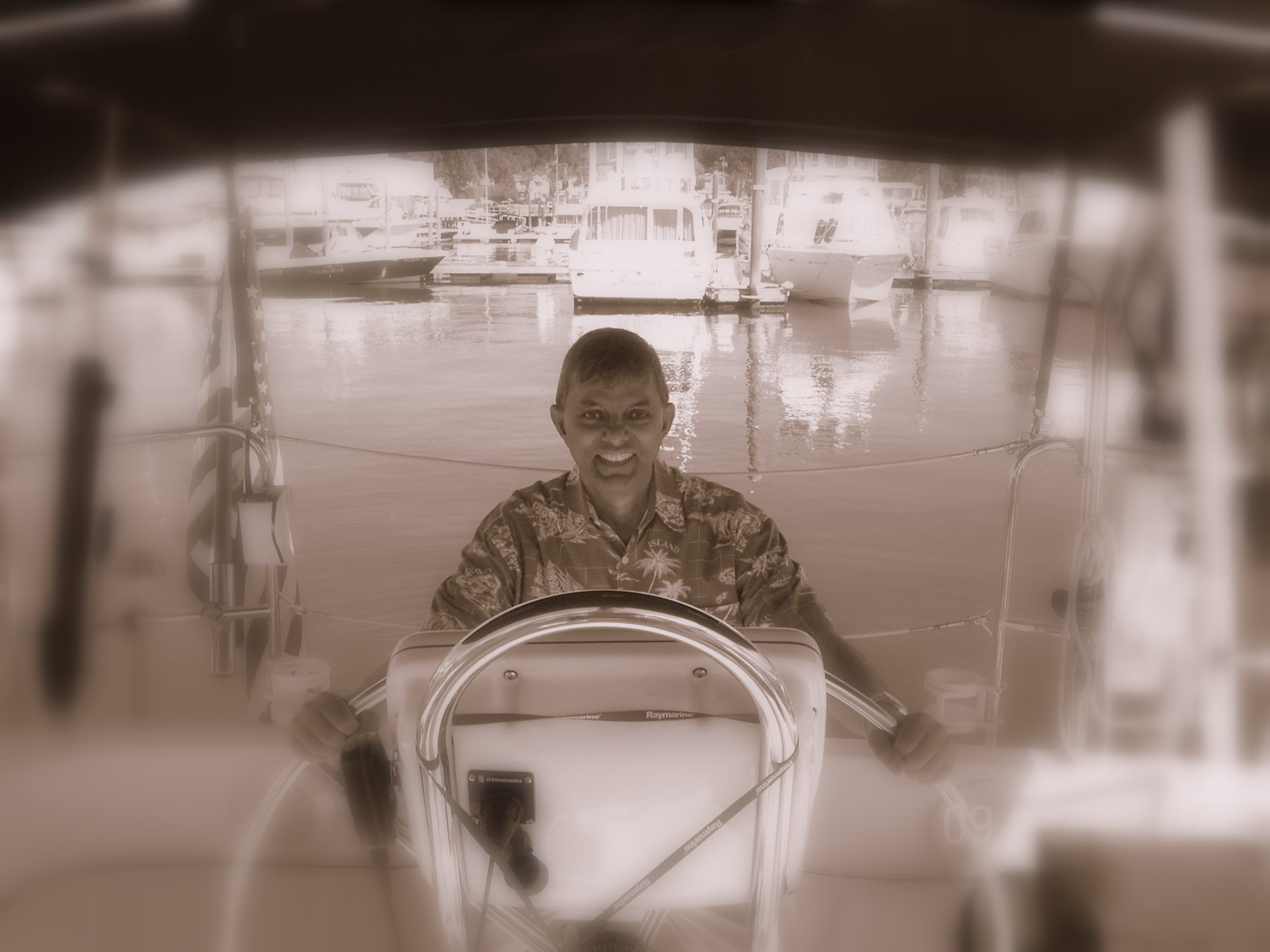 I will be posting these scanned magazines very soon. Watch the usual link :)