Samaranayake writes in his Preface.

"About 15 years ago I began the process of getting back in touch with my cultural identity by studying the history of Sri Lankan film and music history. This was in the 2000s and I noticed that a lot of the internet had no documentation of Sri Lankan artists – not even their film roles. That is how I got started creating filmographies. I am proud to say that today most of the film knowledge about Sri Lankan cinema that is floating around the internet is as a result of my work.

In the process of studying Sri Lankan film and music history I noticed that there was a great deal of influence and impact that Hindi cinema has had on it over the decades. This is how I started looking into Hindi cinema – 15 or so years later and after 1,192 Hindi films later – my pursuit of unnamed artists had led me to identify over 250+ junior artist by their appearance (a lot with names I could identify but a great deal still remain anonymous.)

In terms of junior artists specifically, one of the earliest faces that stood out was an older Parsi gentleman that still remains unnamed who would be visible throughout the 50s films. Spurred by his roles I would look for more faces in the backgrounds and slowly build up my memory of faces. One of the most impactful events was me seeing Kedar Sehgal in Namak Haram and also Abhimaan (both 1973) and scanning cast lists trying to find out who he is with no luck. It was with some more digging I would come to know his name and now I have identified him in over 426 films.

Once you start to see these individuals they become like a family one could always count on to show up in a party or a crowd scene. Or so it was till the 2000s when Hindi films started moving away from junior artists and started hiring more models. They still show up now and then when a movie needs a large crowd but its not the same sadly. Still all is not lost as you can go back and watch films from the 50s thru the 90s and reconnect with these great individuals who formed the backbone of the industry for at least half a century. Their impact was vital and should be celebrated." 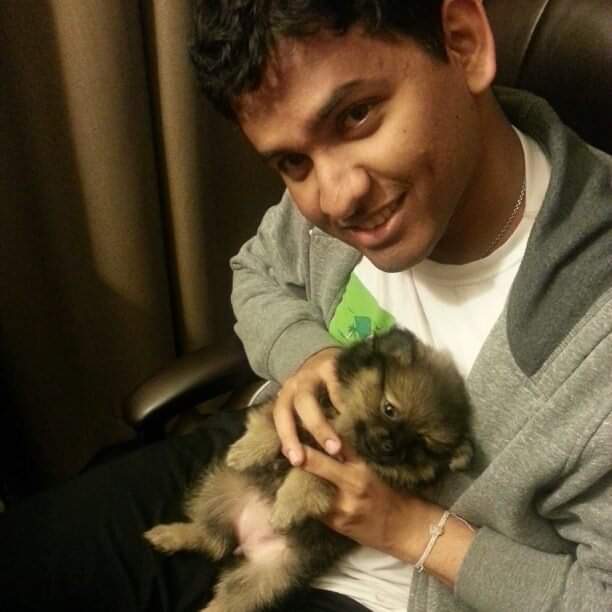