Her sister Mary Bully was also one. Mary was married to Clive Maxworth, whose father Maxworth and sister June Maxworth were also Junior Artists. All of their photos can be seen and their filmographies can be enjoyed in Upendra's two books. 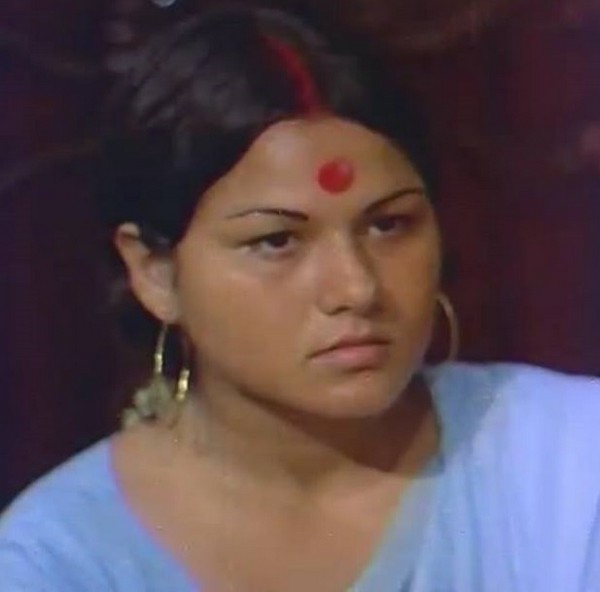