Right from the beginning, during the silents and even the talkies, people complained that they had to pay too much money for only a 2-3 hour program. They were comparing it with theater where for the same money the show would last all night, 6-8 hours! So to attract such people, theater owners had to have extra programs, live dancing, singing or poetry recital by famous people. Here is an example from my friend K Pasupuleti's book on Hyderabad. It is an excellent book on the cultural scene in the region during early 20th century

Music and Arts in Hyderabad

Here is the image 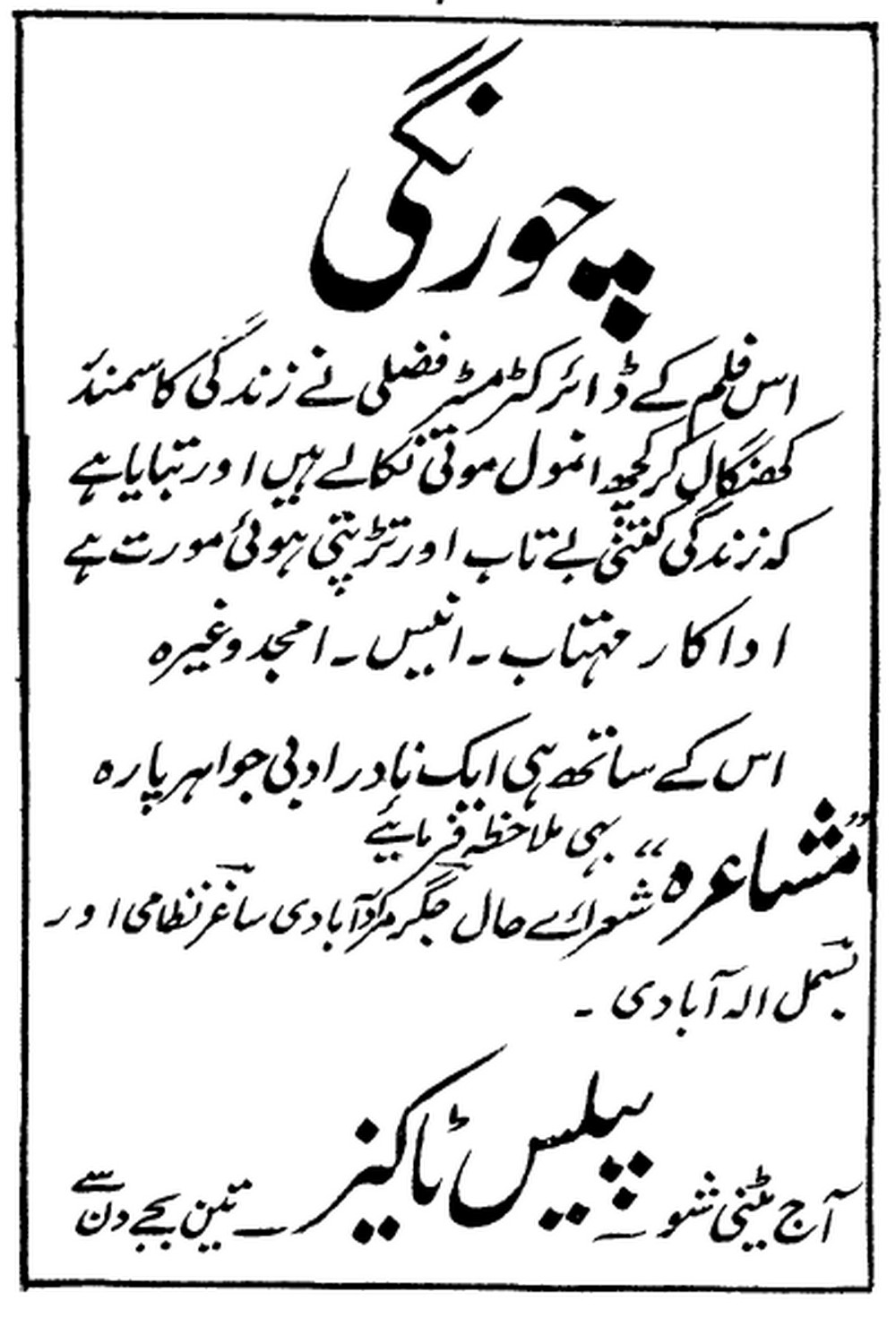 It announces the film Chowringhee (1942) with the cast and brief story. Also adds that there will be a live poetry reading with poets like Jigar Muradabadi, Saghir Nizami and Bismil Allhabadi (who by the way, is the one who wrote 'sarafaroshi ki tamanna' that you hear in all films on the Marxist revolutionary Bhagat Singh). The ad is from the Palace Talkies for a matinee show at 3 pm that day.