In 2005, Hindustan times published a series of articles on "The Sirens of the Silent Era" and wrote a brief note on Fatima Begum the first female film Director. Unfortunately they used a photo of Durga Khote. You can see it here on the Internet Archive link

The photo used was this one. 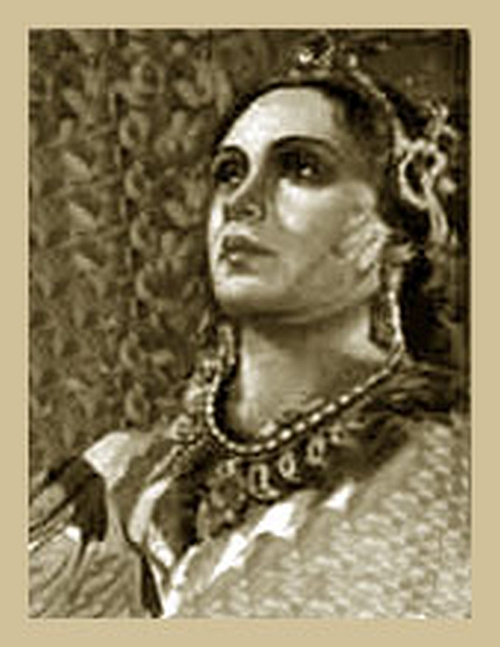 Unfortunately Wikipedia used the same photo from the said article and nobody noticed it till an innocent friend posted it on his Facebook page. Of course, people immediately questioned him.

For the record, here is an actual labeled photo of Fatima Begum from the book on Silent Cinema by B D Garg. [I had posted this before and it has been floating around on the internet without the bottom part :)] 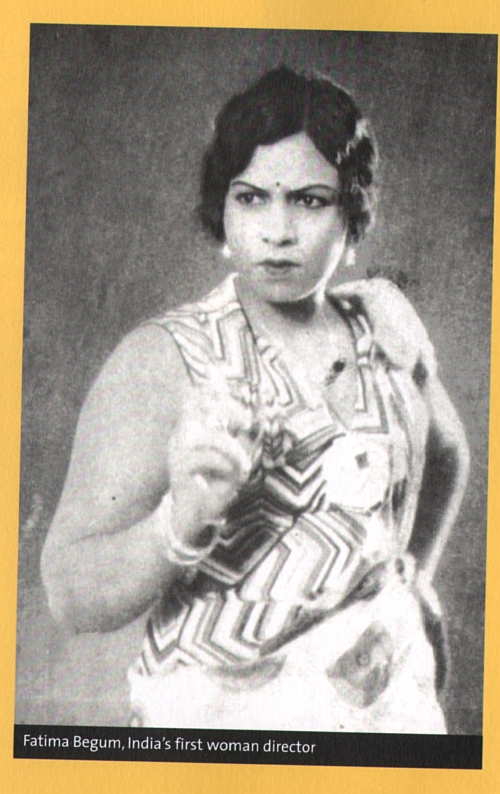