The USENET Newsgroup rec.music.indian.misc (=RMIM) group was formed with the efforts of Ketan Dholakia, Prince Kohli, Rajan Parrikar, Samiuddin Mohammed, and Preetham Gopalaswamy and others They tried hard to get the word film into the name but were not successful. In any case, the first post, on January 1, 1992, was just the announcement that the group has been formed. Regular posts started the next day.

On its 25th anniversary I compiled a history and published a book. If you want to want to know more and buy it, or, read it online, see here 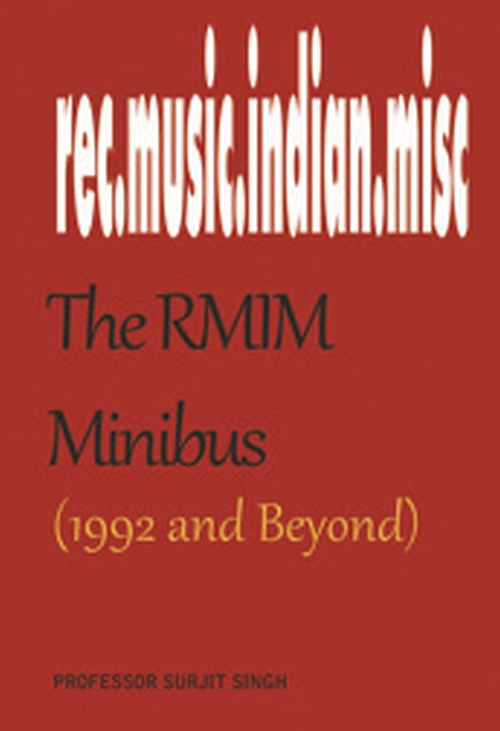 If you want the pdf to download, go here