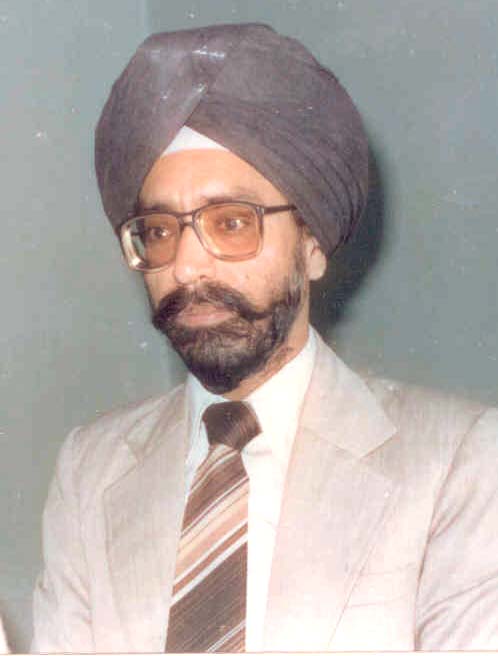 "The story is old but not more than 10 years as my age is less than 28 years. Readers can consider this as an interesting story as well but not as a self-proclamation as happens normally. During 1969-70 as a new regular listener to the programmes of Radio Ceylon I used to participate as well. At that time along with other programmes I had a special interest in a programme named ‘Vaakya Geetanjali’ as while giving a time period of 15 days, by using 7-8 words they used to make a meaningful and didactic sentence. Then listeners were asked to mention the songs that started with the words, in the end, more than getting to hear the name of the person who sent the correct answer, my interest was more on whatever I had written and sent whether they were correct or not. Thus one can say that indirectly the thought of a ‘Geet Kosh’ generated from this practice. I used to compile songs in a chronological order. Shri Ashok Kumar from Gandhidham used to help me in this task. The compilations started increasing. Whenever I used to come across some words in the ‘Vaakya Geetanjali’ programme which I couldn’t make out a song with those words I used to get frustrated. Then I thought why not make a compilation of Film/Non Film songs produced till today. As soon as the thought came I started focusing more on the compilation of songs."

Expanded filmography information for 959 films for 1961-1970 added to the database.