As everybody knows much of the internet is full of untrue things. One of them is Shankar photo labeled as Hasrat Jaipuri. If you type Hasrat Jaipuri, you are likely come across the mislabeled photo.

The CORRECT photo is 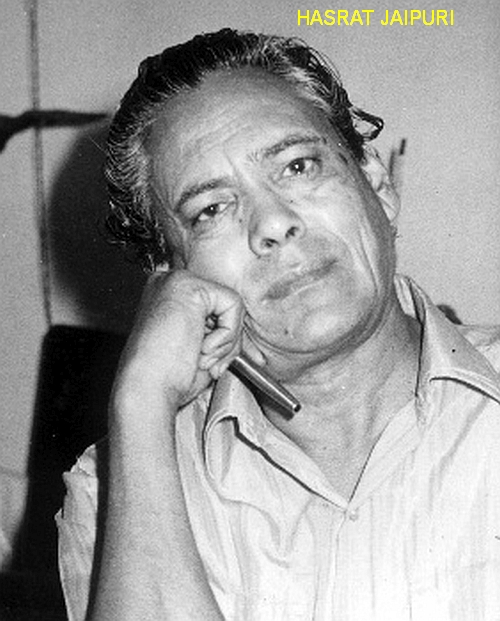 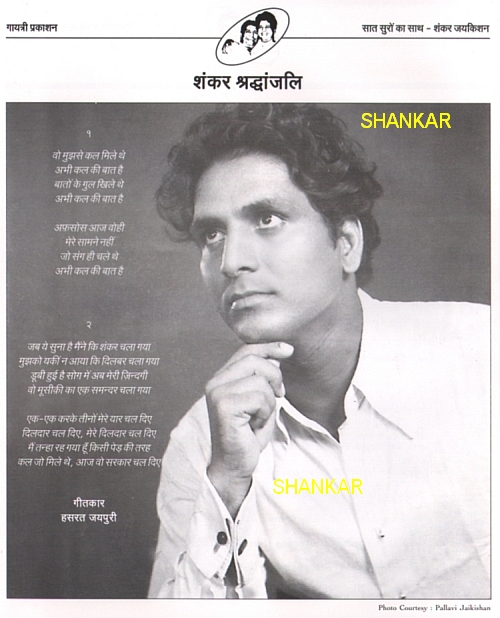 Variations of this photo of SHANKAR are shown labeling it as that of Hasrat Jaipuri.

I had to know where and when this disease of mislabeling started. So, just like medical detectives looking for Patient Zero, I started to look for the Idiot Zero. Luckily, Google came to the rescue. It gives you an option to search by date. So I typed <"hasrat jaipuri" before:2010> in Google Image search box. The quotes catch only him and the before restricts the search to before Jan 1, 2010. Only real photos of Hasrat Sahib showed up, no bad photos. I continued increasing the year, found success with 2015. Only 2 mislabeled images showed up, all the others had the real photo. The earlier of the two was on May 29, 2014 by a guy called RJ Gaurav. He seems to be some kind of radio jockey. Here is the BAD image in question. 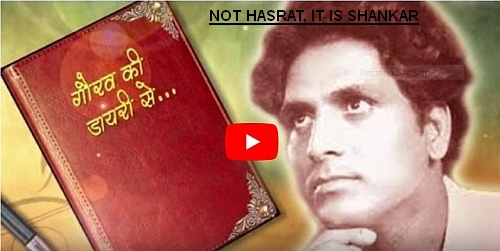 Please use the correct photos.