Although Upendra did the hard work of collecting the filmographies of hundreds of unsung artistes, the whole business of trying to identify them began in the Facebook group

The group is run by him and Dr Ramnath Iyer Ashok as co-admins. This is the group where many juniors were identified.

In the acknowledgement section of his books, Upendra writes,

"... but also Ramnath Ashok Iyer for making me focus not just on the most prominent junior artists but rather every one we could spot and see and Saul George for his great memory that has brought to the front many names of junior artists that would otherwise be lost."

Dr Ramnath Iyer Ashok, besides his regular work, is involved in lots of other activities. Here is one of them.

Saul George started as a junior in 1963 and worked in the industry until the 80s. 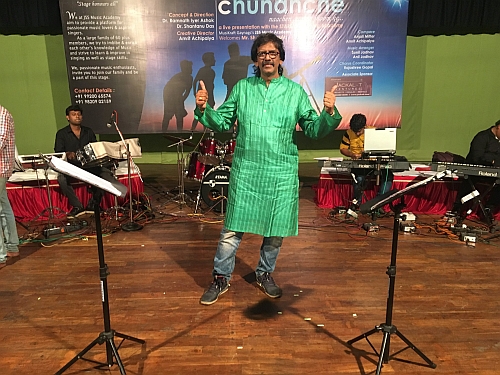 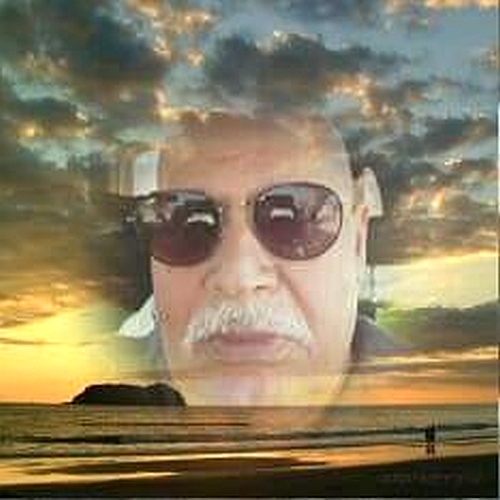