If you look up extras or junior artists, they will be described as atmosphere, background talent, background artists or performers, supernumeraries, supers, walking background, human props, and so on. Almost never credited, they appear to be easily replaceable and interchangeable. In fact, many of these are used more than once in the same film, the directors hoping that nobody would notice!

Perhaps the most famous example, which even the students of Whatsapp university know, is Mushtaq Merchant. He appeared twice in Sholay (1975), as an Engine Driver and the owner of the motorbike with a sidecar that our heroes ran away with.

I present to you Avtar Singh Gullu, active since 1977,

And the roles are 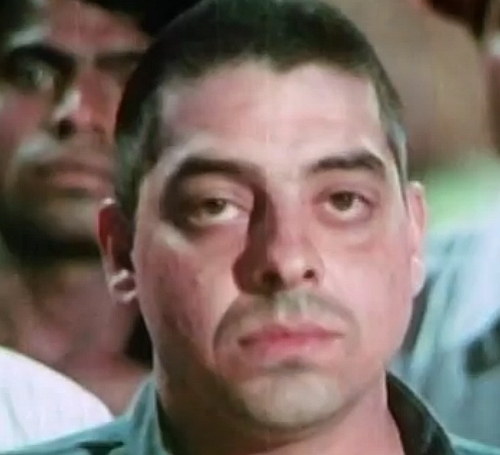