To recap, Edwina had 4 sisters, Cecilia, Irene, Philomena and Marie. The first two were not in films. Philo's husband also was not in films. Edwina's husband Keith danced in just one film.

Here, from Anjaan (1956) Marie and Shinde, when they were very much in love (according to Edu), and Shinde a typical pose from the 60s.

I promise to get a pose from the 70s soon. 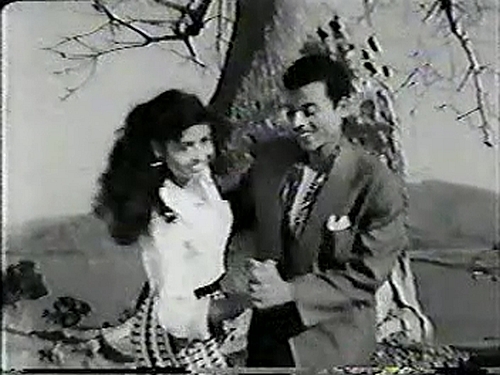 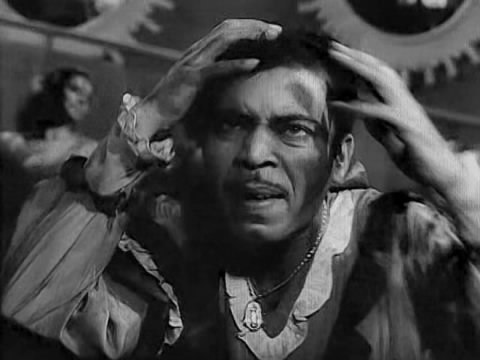