After Musing 82 was posted, Yasir Abbasi presented two photos in which the Madan was written as maiDan in Urdu and Hindi. 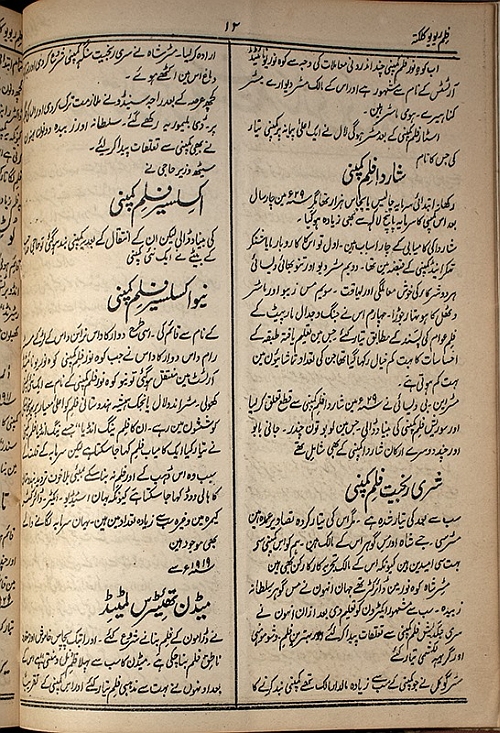 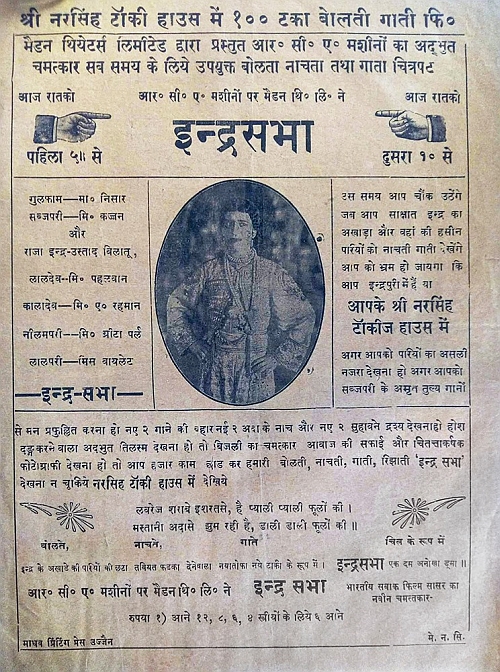 After which I presented this page in Gujarati

Sujoy Chatterjee also mention the street in Calcutta, which has maiDan in the name.

My guess is that it is a variation in the pronunciation. When JF Madan was in Bombay, everybody knew to call him madaan. However, when he went to Calcutta, the Britishers perhaps started calling him maiDan, because of similarly spelt familiar English words, madding, badass, daddy :) It would be nice to find out the story from any Madans in Bombay or Calcutta. It is a Parsi surname, so one should not confuse it the similarly written Panjabi surname.