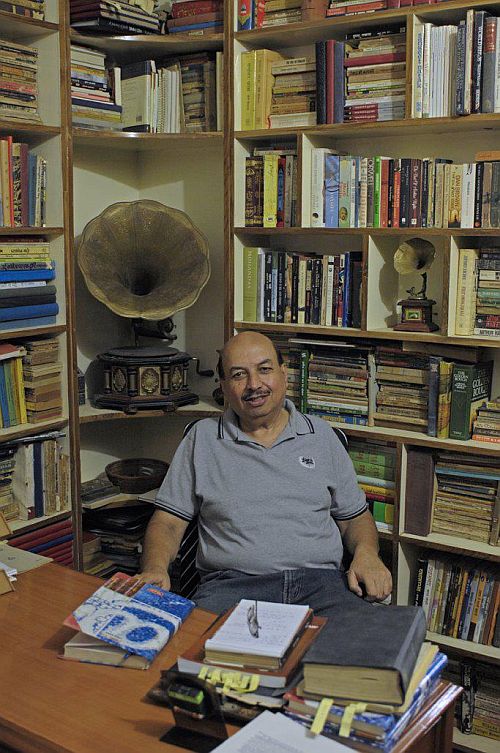 He passed away a few days ago due to COVID-19 related complications. Earlier he tested positive (April 8), recovered (April 20) and then was admitted to hospital during April-end.

I first saw him on RMIM around 2005. Seemed to be a very knowledgeable person. A few years later we started emailing each other. That’s when I learned that he was the Bhopal journalist who had warned that the Union Carbide plant was sitting on a volcano ready to erupt 3-4 years before the tragedy actually happened. He was on the fore front of reporting about it and guided and educated the foreign reporters who won numerous prizes for their work.

He kept sending me copies of film-related columns, which I commented on and enjoyed reading thoroughly. His attention to detail in such matters was rare. When he mentioned that had also written a few books, I asked for details so that I could buy them. But he insisted that I give him my address so that he can send them to me. This was 12-13 years ago. He signed the copies with special remarks, all different. I am honored to be called ‘one crazy cine buff’ by such a stalwart.

Most recently I had the honor to attend a video event about his latest best seller on the film Mughal-e-Azam. Here I actually saw him in action. I came away with the impression that even though he had spent most of his life in a big city (Bhopal) but he behaved and talked like a simple. honest, fearless, plain-spoken and full of humor, somewhat like me, if I am allowed to say.

Finger refuses to type more, very sad to see him go so soon, he will be sorely missed.