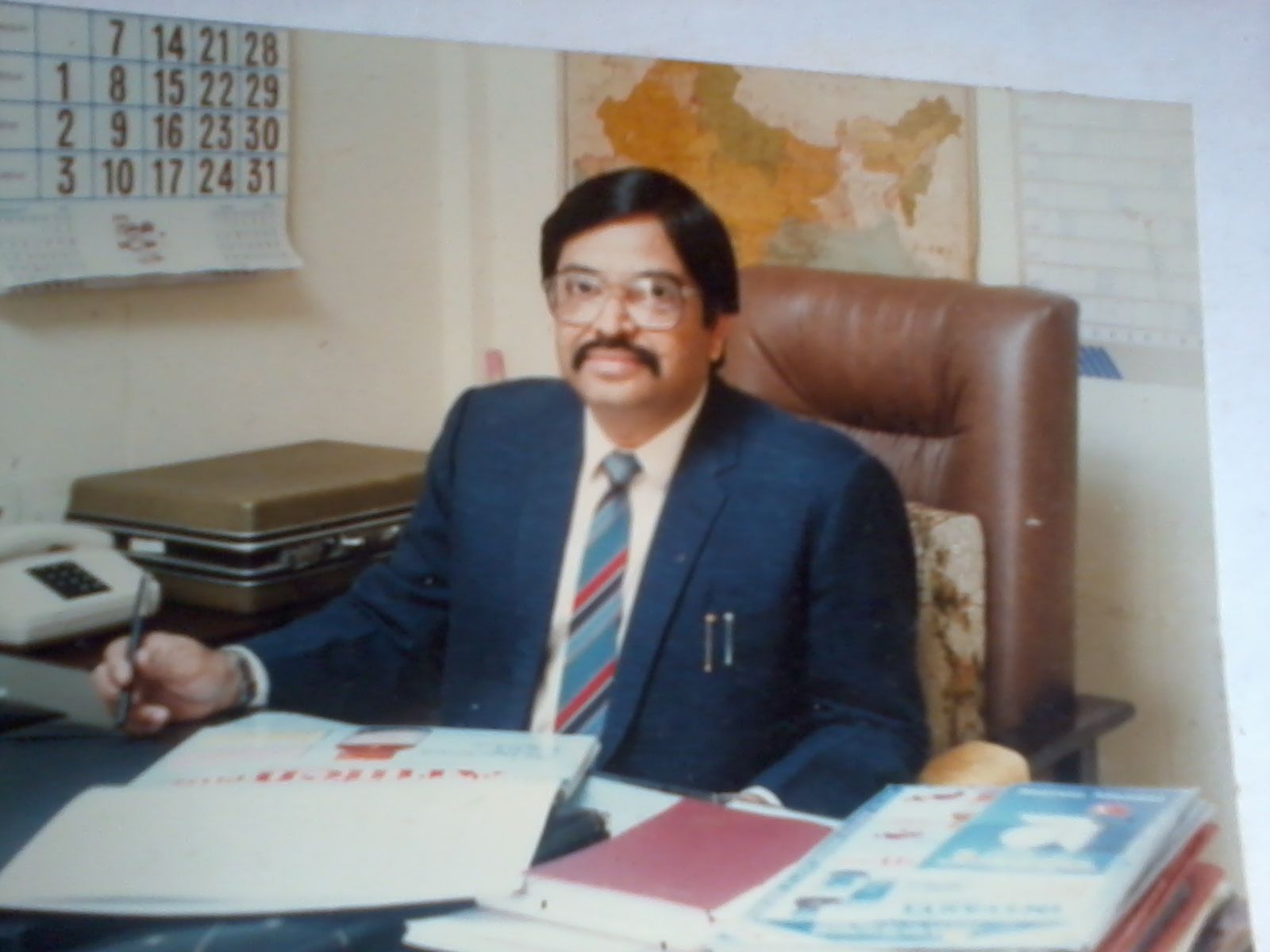 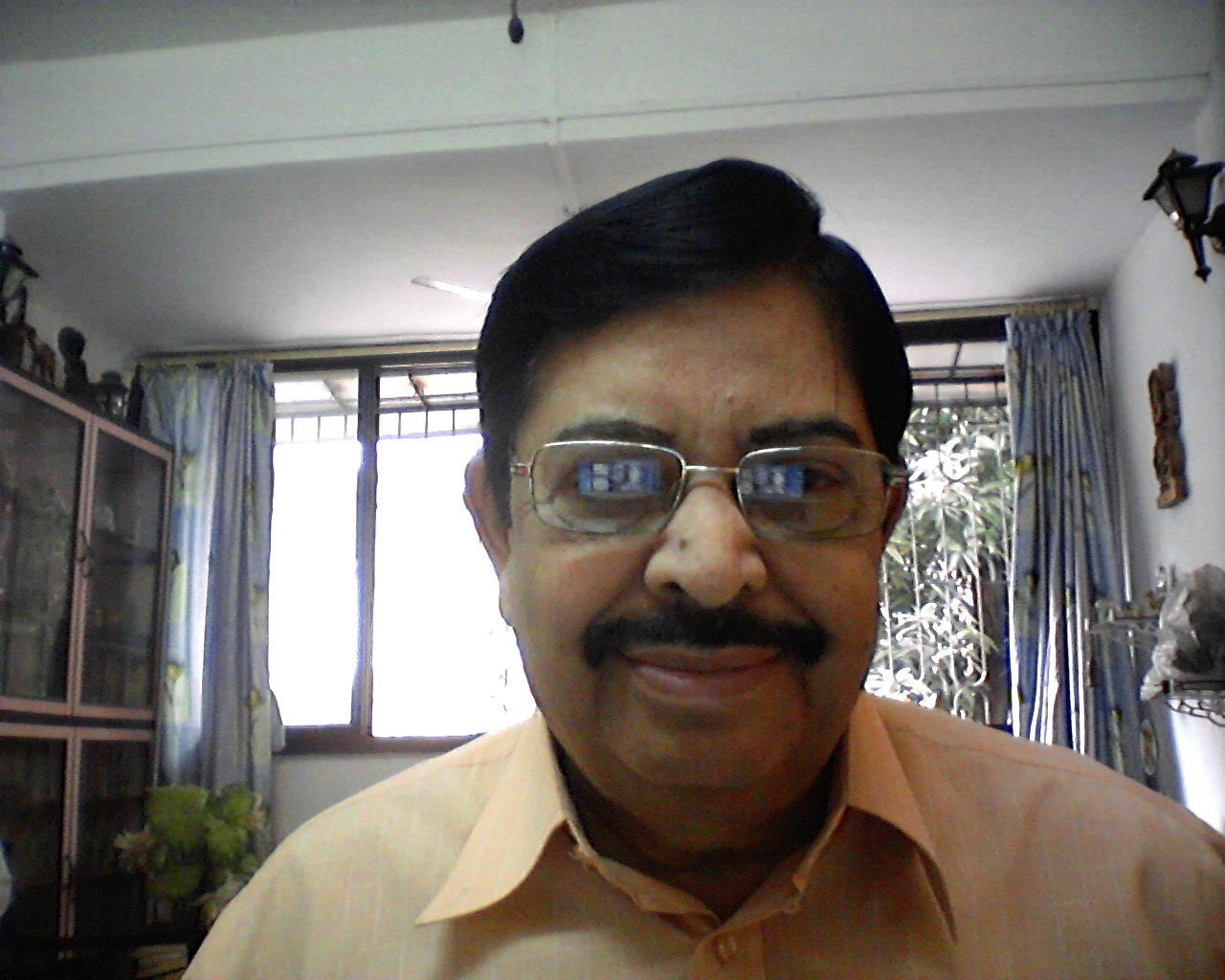 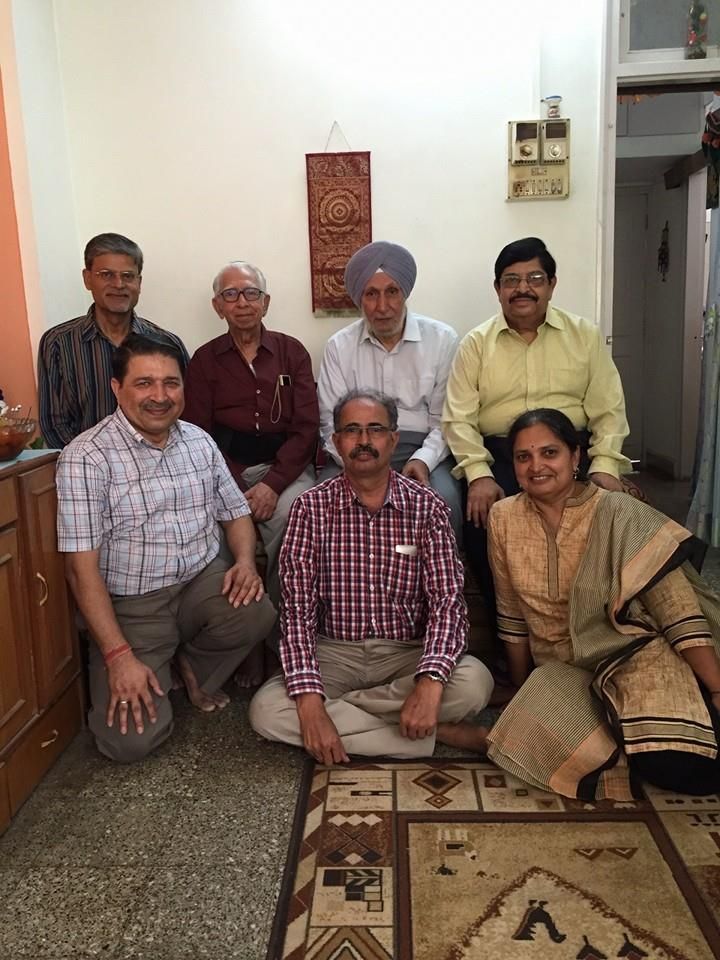 5. 3 articles on 'Multiple version songs' Marathi to Hindi, Telugu to Hindi and Kannada to Hindi
http://www.songsofyore.com/multiple-version-songs-4-hindi-and-marathi/

A Fellow Panjabi, Generous Friend and a Music Lover

Almost four years ago to date (September 20, 2004, in fact), I received an email from Narsingh Agnish about buying Geet Kosh volumes. He got them and enjoyed them thoroughly. Also, he found out that one of his favorite songs was from the movie Begunah. When he inquired about getting the song, I introduced him to late Satish Kalra and the rest of the RMIM gang!

A Generous Agra Niwasi and a Music Lover

On the 16th of September Mr. Jain's son, Professor Apurva Jain emailed the sad news that my friend and fellow collector of ancient Hindi songs had passed away on 14th evening. He had sent his last email to me on the 13th 9:05 pm enclosing the latest list of 22 songs that he needed from me. I am still recovering from the shock. I am always listening to songs from the 30s and 40s on my iPod and remembering him.