Old time RMIMers know about this already. May be new info for many. Lata's Surel Chitra: 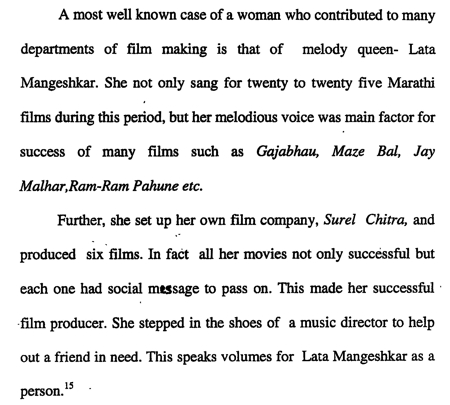 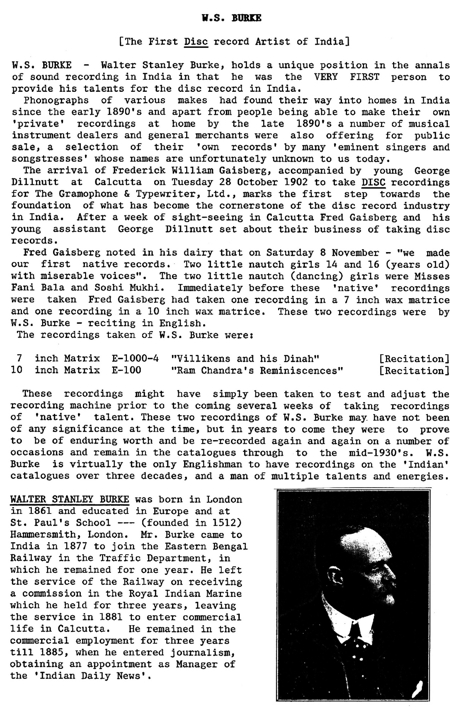 Turns out that it was not a one-time thing, he cut about 20 more! You can read all about in Volume 7 of the The Record News, a publication of the Society of Indian Record Collector. All the issues are available on my website 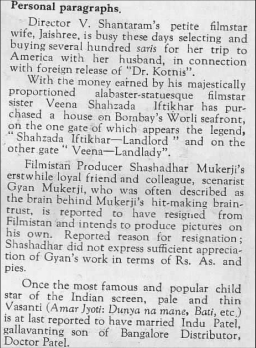