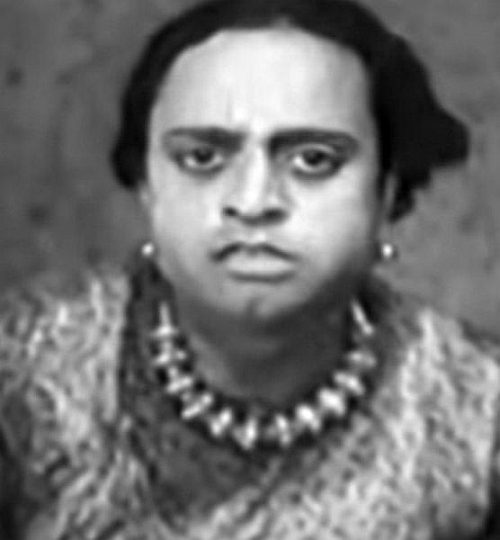 Started in August 2017, received a setback in the beginning of the pandemic, continuing at a steady pace, in this 1000th Musing, I offer you two items.

The official cast (I copied from Vol V of the Hindi film Geet Kosh):

The cast extended by including all the junior artists that Upendra Samaranayake could recognize.

54 more people, listed with the role they played.

Finally, here is Upendra, a crazy Sinhalese fan of films, there is no one like him 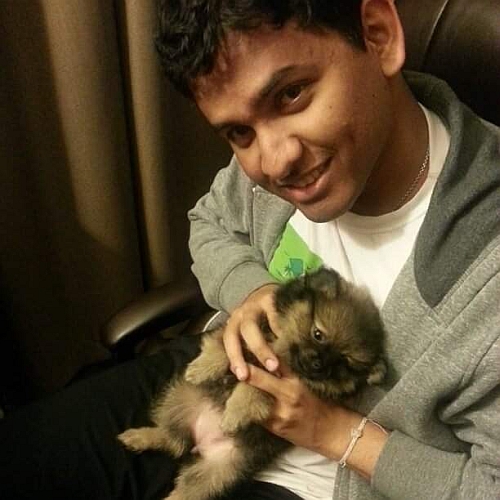 I am watching this movie for the song picturizations. The leading lady is listed as Kanchan Kamini. But when I look at her, even I know that she is Kanchanmala the dancer in so many films.

Experts please correct me if I am wrong.