I think everybody knows about my quest to identify and learn more about every single actor that had a speaking part in a Hindi film (at least to 1960). I have posted about 200 photos of lesser known character actors on my website. Thanks to my BFF Dr Kapur, I was able to get in touch with and learn more about one more such person. He is actually very well known and his father is Pahadi Sanyal. 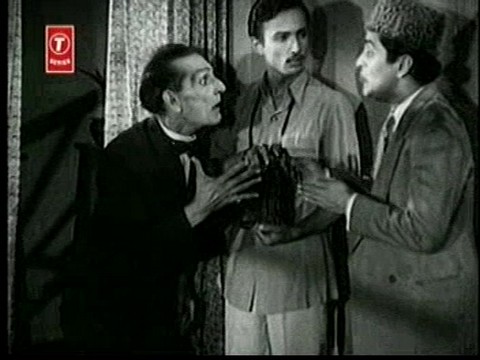 Here is his photo from Wikipedia 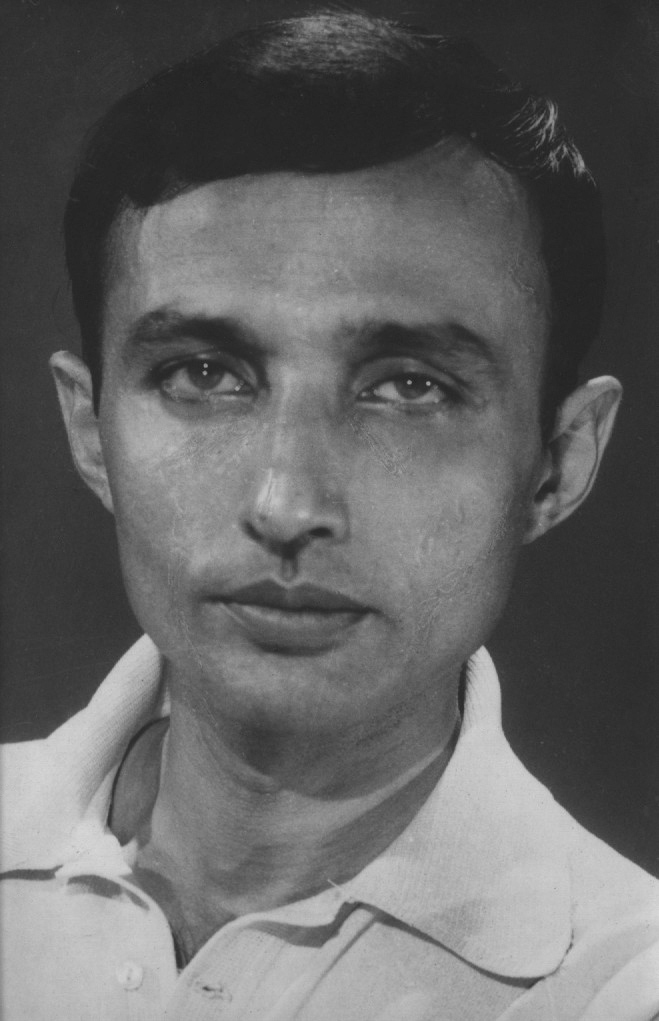