In the cast of Devdas (1935) a Sitara is identified as playing the role of Monorama. Sheo Khetan and I erred in assuming that it is the famous Sitara Devi. However, Isuru pointed out it is not. On further research (re-reading Shishir Krishna Sharma's interview with her), we remembered that Sitara Devi's first film was Usha Haran (1940), and so, the one in Devdas could not be her. We stand corrected and thank Isuru for pointing out our mistake.

It should be mentioned here that there is least one more Sitara who is mainly a group dancer and is also not the famous Sitara Devi. The filmography and a picture of this third Sitara will be included in a forthcoming book on Group Dancers by Upendra. 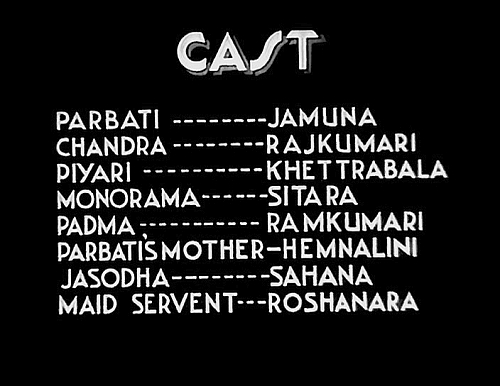 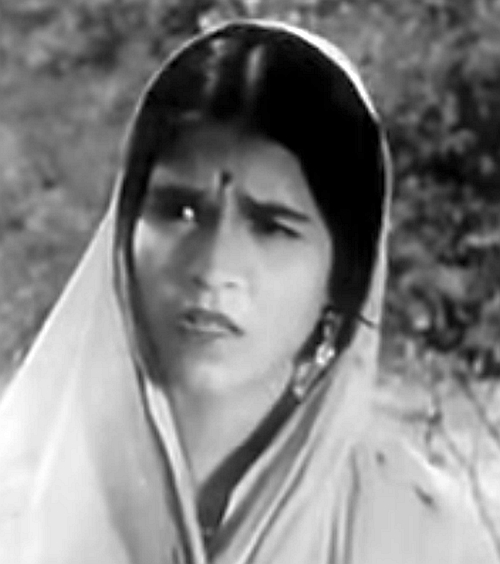