He was mainly a singer. But he also acted in a few movies. The name G M Durrani is mentioned in the cast of many films in the Hindi Film Geet Kosh. I noticed that in the cast where the video is available he is mentioned as G M Durrani (Singer), whereas in other places, simply G M Durrani. The thinking is that we don't have the movie, we don't know if it is the same person. When I made list for Vol III using the Database Website, I found that in Ardhangini (1959) there was a G M Durrani, plain. I guess 'Hamraaz' had not seen the film at that time.

I have a copy, saw him with his typical nose and voice, as a servant with Meena Kumari. This info will go into the database the new edition of Volume III. 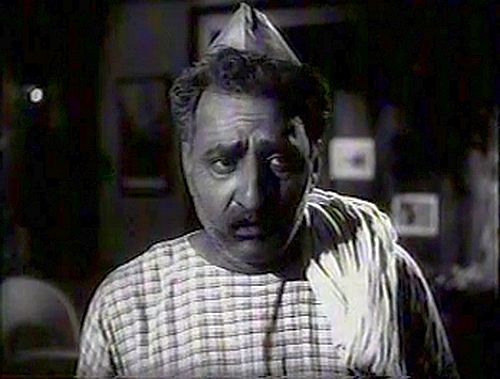