original name Vijay Patil passed away yesterday. He is the Laxman, Ram was Surendre Hendre, who unfortunately passed away soon after joining the joDee (in 1975). The information and the picture is from the Facebook page of MD Soni and a comment by Pavan Jha. Thanks both.

Around mid-70s I started ignoring new films and went from cinema to cinema in Bombay to see as many old movies I could find and took notes. My wife turned out to have similar tastes. So, in Shillong, we saw mostly old movies. We did see a few new ones from recommendation from our cousins in Gauhati. One such was Tarana! Film seemed to be a remake of Dulari (1949) and we liked all the songs mainly by Shailendra and Usha! Never heard her like this. We saw the film three times mainly for the songs. When a pirated tape of Tarana came, we bought it and wore it out. Even (Professor) Jaideep (Singh, Experimental Physics, MSU) liked it and kept singing Sultana, Sultana, Sultana, all day! We may have him on tape, I will try to locate.

Believe it not, this was the first ever Silver Jubilee film in Shillong. So, we had a quiz competition in Shillong to asses who knew more about Shillong than anybody else. There were questions about History, Geography, Politics, Economy  etc. of Shillong, but there was one, Which film is the first ever to have a Silver Jubilee in Shillong? Of course, I stood up, raised my hand and shouted the answer. I am not sure, but I think I won the contest. 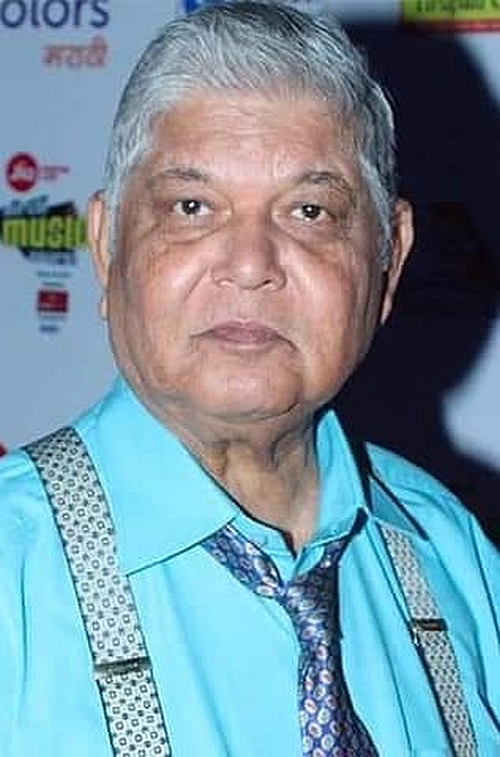